Ahoy mateys!!!  Carly here….I’m the social media manager for the studio if you didn’t already know!! I started working for the studio back in October after being a client with my son Dylan who is turning 2 this week. When Jeanine and I were discussing fun blog post ideas, we thought it would be fun to do something pirate- themed with it being Gasparilla season here in Tampa so she asked me to write a blog about my journey with Gasparilla and how it basically shaped my life….sounds crazy right??  Well, read on!!

In 2012, I was living in Nashville, TN for the past few years. I bartended at a local’s place downtown and also had my own company called Back Porch Productions where I did gifting and hospitality suites backstage at country music festivals. Pretty fun gigs. I lived right downtown and lived the crazy single life with my group of friends. A couple of girlfriends and I were sick of the cold and wanted to do a vacation. We had heard about this thing called Gasparilla in Tampa and all we knew was it was described as “Marti Gras with pirates”. We figured that has to be fun so we planned a trip to drive down for a long weekend.

The week before Gasparilla, I received a call from my friend Dana whom I worked with to come in early to work because we were busy with this convention in town and she had been taking care of a group of guys from Tampa all day at the bar and she said “we are totally going to have free drinks the whole time we are in Tampa”…a very Dana thing to say….haha. I took it with a grain of salt and got ready to head into work. While there I chit-chatted with some of the guys getting tips on what to do in Florida and exchanged numbers with a nice guy  named Rich from the group to hang out once the girls and I got to town to show us around. He texted me that night and stayed in contact with me as we made our trek to Tampa. While in Tampa, he came and met up with us at the casino. The next day we met up with him and his friends at Gasparilla and we ended up spending the whole weekend together really hitting it off. Long story short…a month later, Rich flew me back down to Florida to go to the Daytona 500 and the beach and I ended up extending my trip staying over a week and through his birthday and we realized this could be a real thing pretty quickly. 2 weeks later on St Patrick’s day we met at the halfway point between Nashville and Tampa in Macon, GA and I agreed to move to Florida to see if this relationship would work. I moved May 1st. We continued going to Gasparilla as an annual tradition. Rich and I got engaged in April 2014 and even got our engagement photos done on the pirate ship at the Buccaneers Stadium!!! We were married November 2014 complete with pirate themed photo booth and Gasparilla beads on every table at our wedding to honor how we ended up together. They have a baby pirate!

We found out we were pregnant 6 months after our wedding and soon found out it was a boy. There was no question that this boy would have a pirate themed nursery to carry on our story through pirates so when it came time for his newborn photos, I of course got him the cutest little pirate outfit and discussed with Jeanine our story and she suggested that we carry through the “pirate look” throughout our baby plan photos which I loved!!  Our bundle of joy, Dylan, was born January 21st, and we all sat on the couch and watched the Gasparilla parade together that weekend after he was born celebrating 4 years as a couple and our new little first matey!! For our newborn photos, I provided the outfit and brought a small treasure chest full of beads and netting that we had at our wedding along with a cute little pirate monkey from Dylan’s room while Jeanine added to the set with crates and other pirate props. We used the chest and added different pirate items to his photos throughout the year. It was a great way to carry our crazy tradition through our family. Fast forward 2 years and here I am planning Dylan’s 2 year photos deciding which pirate outfit he will wear and I am once again, pregnant, this time with a little mermaid…and she is due right before Gasparilla weekend just like her brother.  I just hope that she waits until after his birthday to arrive! Haha. Her year of photos will be mermaid themed and I’m so excited planning all the fun photos again with Jeanine. She embraces my crazy ideas and brings them to life which is the thing I love most about working with her and for her. And, this little girl won’t get away without a little pirate photo of her own!!! I guess it’s always a pirate life for this family when it comes to milestones!!!! And the story continues … Jeanine McLeod is the owner of Cloud 9 Studios, a Florida based photography studio located just north of Tampa in Wesley Chapel. They specialize in family, children and baby photography and love helping families celebrate their love of family with fun, fresh and beautiful portraits. Become a studio insider and be the first to know of Cloud 9 events and specials! 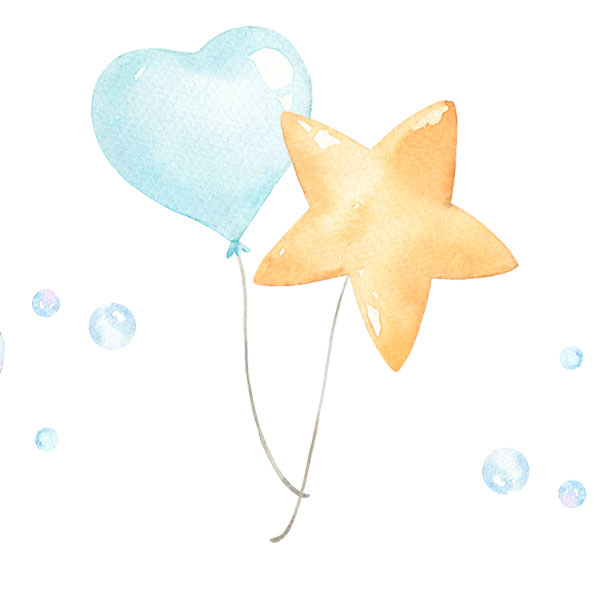 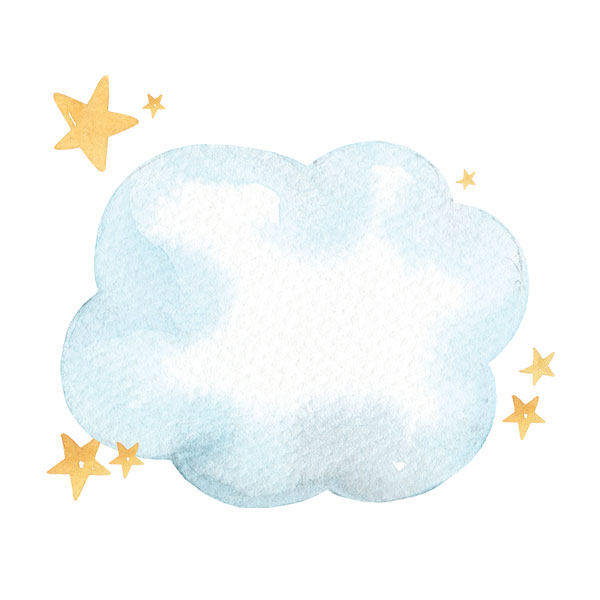 Every Moment Should be Captured

Let’s Chat
This new arrival was born on my birthday!!! Welcom

It’s hard to believe that I first opened the doo

We are ready and set up and Imaging USA! For my ph

Who is ready for this frozen weather headed to the

The baby ducks are getting ready to set sail to th

Happy birthday to me!!! I love my birthday and tod

Happy New Year!! I love to spend the first day of